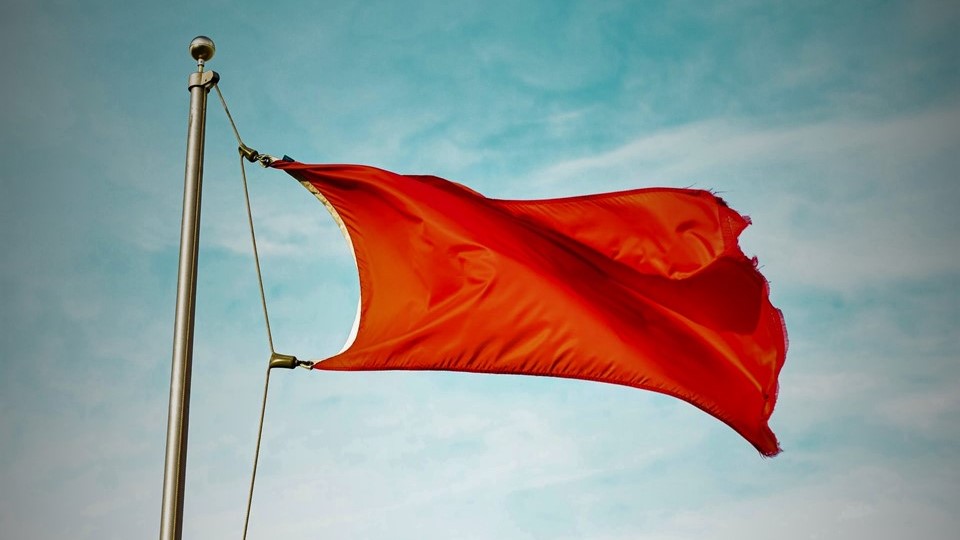 By 2050 one in five of our population will be over 65 years of age. Alzheimer’s Australia tell us that one in ten of every person aged 65 years or older suffers with dementia. The figure rises to three in ten by the age of 80 years.

The inevitability of encountering cognitive impairment

As legal and medical practitioners dealing with elderly clients on a regular basis, the stats alone tell us that you will inevitably encounter cognitive impairment and the accompanying issues of undue influence and capacity.

Cognitive impairment does not begin suddenly but rather develops in an insidious manner and deteriorates slowly and progressively over time. We don’t go to bed without cognitive impairment and wake with up the next day with dementia. The neuropathological changes, that is changes to our brain cells, begin several decades prior to emergence of the first symptom of dementia.

As a consequence, elderly clients and patients who go on to develop dementia, experience a prolonged phase of cognitive impairment before they come to the attention of the medical profession. It is during this time period, I refer to as the interval of legal mayhem, where problems around legal capacity in elderly clients arise and the foundations are laid for multiple tribunal hearings in the years that follow, and contested estates further down the track.

The incidence and prevalence of elder abuse, as with cognitive impairment and dementia is also high, although studies suggest, that for every one case of elder financial exploitation that is reported, a further 43 cases never come to light.

There is a very good reason why this is the case. Undue influence only comes to our attention when there is a third party, typically another sibling, who ultimately loses out as a result of the undue influence and therefore objects to and challenges the decision. When such a party is not present, the decision goes uncontested, there is no family conflict and nothing to propel the situation to the surface or to bring the situation to our attention.

The vast majority of decisions (testamentary, financial or otherwise) made by cognitively impaired older adults are made with the support of one or more family members, without involvement or awareness of legal or medical practitioners. This process of informal supported decision making, if you like is, in reality, the status quo.

Our current attempts to differentiate between undue influence and supported decision making rest on identification of red flags for elder abuse and reference to own perceptions of what is ethically permissible. Whilst risk factors undoubtedly increase an elderly persons’ susceptibility to undue influence and abuse, their effects, if present, however, can only be inferred. The presence of risk factors or red flags in and of themselves does not provide us with a direct & tangible mechanism by which undue influence can be said to have occurred.

If we expand our current ‘red flag’ focus to also consider whether an elderly client retains the cognitive mechanics required of them to make the decision without reliance on the input/influence of another party, we arrive at a more direct means of evaluating undue influence in the context of diminished capacity. For example, when an elderly client no longer retains the cognitive capacity to judge a situation, appraise a family member, reason through the various options available to them and generate possible alternatives of their own accord in order to arrive at a decision – they become in one or more of these ways reliant on the input & influence of others to complete this process on their behalf. With knowledge of an elderly clients’ cognitive limitations, we are better placed to understand if and how undue influence is likely to have occurred.

Starting with the decision in question

A concurrent approach to considering undue influence might be to start with the decision in question and ask;

In summary, although the concepts of capacity and undue influence are treated separately by law, and in a minority of cases may exist independently, they rarely do so. Cognitive impairment is an important direct facilitating mechanism for undue influence and elder abuse in a more general sense.

It is helpful to understand the manners in which dementia related cognitive impairment facilitates the processes of undue influence and elder abuse in evaluating a client’s risk of financial exploitation, their susceptibility to undue influence, and in a retrospective sense, to ascertain the probability of this having occurred. Identification of red flags alone does not enable us to differentiate between supported decision making and undue influence.

This raises significant concerns around the practical realities of models of supported decision making, in particular if and how it may be possible to differentiate between supported decision making and undue influence, in protecting against elder abuse. Understanding how cognitive impairment facilitates undue influence will assist us in doing so.

Do you need help with supported decision making?

If you think that you, a family member or a client may need help with supported decision making, please contact us. We are happy to discuss what your next steps might be. And yes, we do house calls.

Dr Jane Lonie is a consultant clinical neuropsychologist, expert witness, author and educator with 20 years’ experience in the assessment, management and research of cognitive dysfunction in adults.