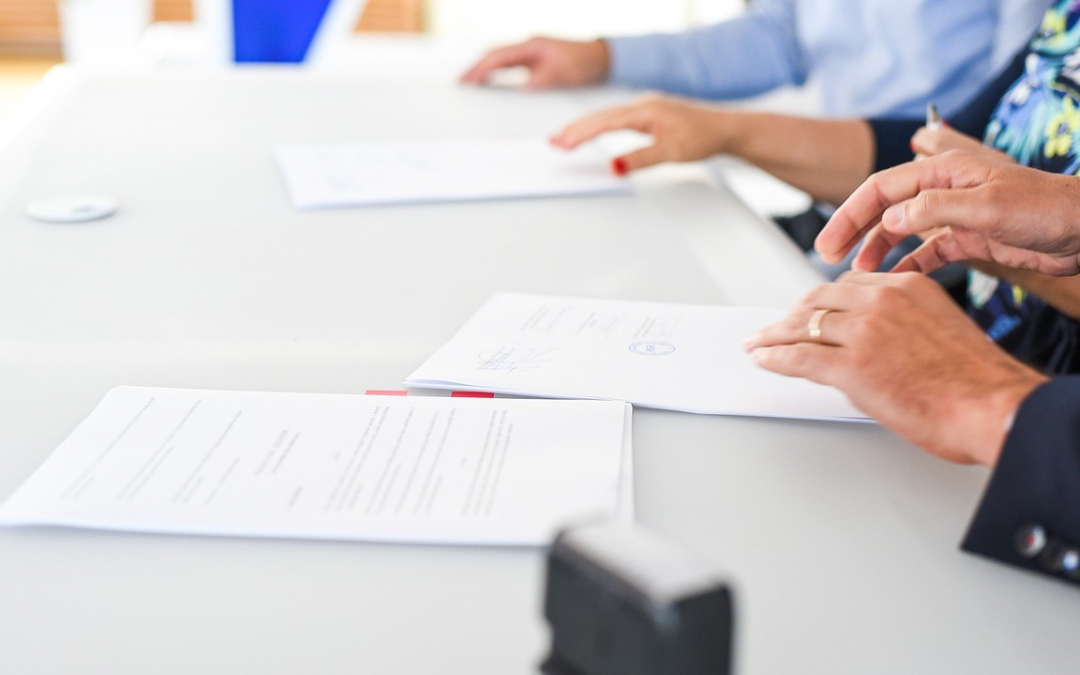 Autonomy First Lawyers assisted a fellow experienced solicitor, a partner in a Sydney-based commercial law firm that also supports clients with Wills, Succession and Advice legal services. The solicitor attended by Zoom a talk being given by Michael Perkins and Dr Jane Lonie, Clinical Neuropsychologist about the role of a clinical neuropsychologist in disputes when he was working on a complex estate case needing specialist advice around capacity.

Client background: a mother, her carer and two daughters

The solicitor’s client was one of two sisters whose mother had recently passed away. Their mother had previously been living in a nursing home in Queensland. She had been unhappy at the nursing home, yearning to return to her home. She could not live normally without a carer. Her live in carer at her home could not put up with her anymore. She was taken to hospital and then to an old age home. Before that, she had struggled with challenges throughout her life and had been prone to heavy drinking. She had experienced alcohol-related episodic dementia as a result. Her affairs had been under the control of the NSW Trustee and Guardian for many years. There were reports from a psychiatrist and neuropsychologist and issues in relation to cognitive deficits.

Change of will in favour of a carer

Unfortunately, it was not long before the mother died. At this point her daughters discovered that their mother had changed her will in favour of her carer, a man she had only known for a few months.

The mother’s original will had been made five years earlier, when her mental state and ability to make important decisions had been different. This original will had expressed the mother’s wish to divide her estate equally between her two daughters. However, she made a new will before her death, so that her entire estate would be left to the carer.

Raising the issue of elder abuse

The new will came as a shock to the deceased mother’s surviving daughters. They maintained that their mother would not have changed her will to leave them with nothing if her decision-making ability had not been compromised. They approached their solicitor with the belief that their mother had been coerced into changing her will. This raised the issue of elder abuse. Had the carer taken advantage of the mother’s state and, if so, could her daughters do anything about it?

So why had the mother been allowed to change her will if she hadn’t been of sufficiently sound mind to be able to make such a significant decision? The solicitor who prepared the new will was not fully aware of her past, medical and mental issues.

When the mother changed her will, the solicitor she chose was provided with a report from a general practitioner at that time as to her condition and including a test called a ‘Mini Mental State Exam’ (MMSE) to assess her for dementia. She passed the Test and the solicitor thought she appeared to understand what she was doing. This conclusion enabled the new will to be implemented. However, the MMSE does not deal with cognitive deficits, only limited aspects of decision making in social settings and about activities of daily living.

Although documentation showed the mother to have experienced cognitive defects when she changed her will, it was clear that she had not been suffering fully-developed dementia. The solicitor the daughters approached for help was concerned. Could the mother be shown to have had insufficient decision-making ability without that full dementia assessment?

While working on this case, the daughter’s solicitor attended a conference at which Michael Perkins, estates law specialist from Autonomy First Lawyers and Dr Jane Lonie, expert clinical neuropsychologist, had been speaking on questions of capacity and capability.

After their presentation, the solicitor approached Michael Perkins for specialist advice.

Michael was able to confirm that once a capacity assessment trigger (such as a dementia diagnosis) is present, the focus of evaluation shifts to consider what evidence is present about the demonstrated decision making ability of the person concerned.

A pivotal issue is whether the person concerned can understand everything that needs to be considered when making a decision, what the possible choices are, and what the potential consequences and outcomes of those choices could be. The MMSE does not provide information about this that is relevant to the transaction being presented.

Autonomy First was able to provide the daughter’s solicitor with an outline of their normal practice when assessing decision-making ability, against which the solicitor could evaluate what was actually done in this case with the mother.

The information and advice provided by Michael Perkins and Dr Jane Lonie supported the solicitor’s own experience and linkage with his own barristers. He was assisted in forming the view there were good prospects of success in setting aside the last will. The solicitor was able to resolve the matter on a commercial basis without the need to go to a full court hearing. A settlement of a sum of money to be paid to the carer was agreed and the remainder of the substantial estate was divided equally between the two daughters.

“Michael and Jane represent an approachable and highly experienced resource for estate practitioners,’ he said.

‘Their material was very helpful to me in my learning curve in relation to capacity. I have also come to better understand the work that a clinical neuropsychologist does in such cases. Without the help of Autonomy First I am sure that resolution would have taken much longer and been far more stressful and expensive,’ he added.

The sale of the mother’s home was settled and the monies raised were available to the estate. The client and her sister were able to start a new chapter in their lives and leave this difficult time behind them.