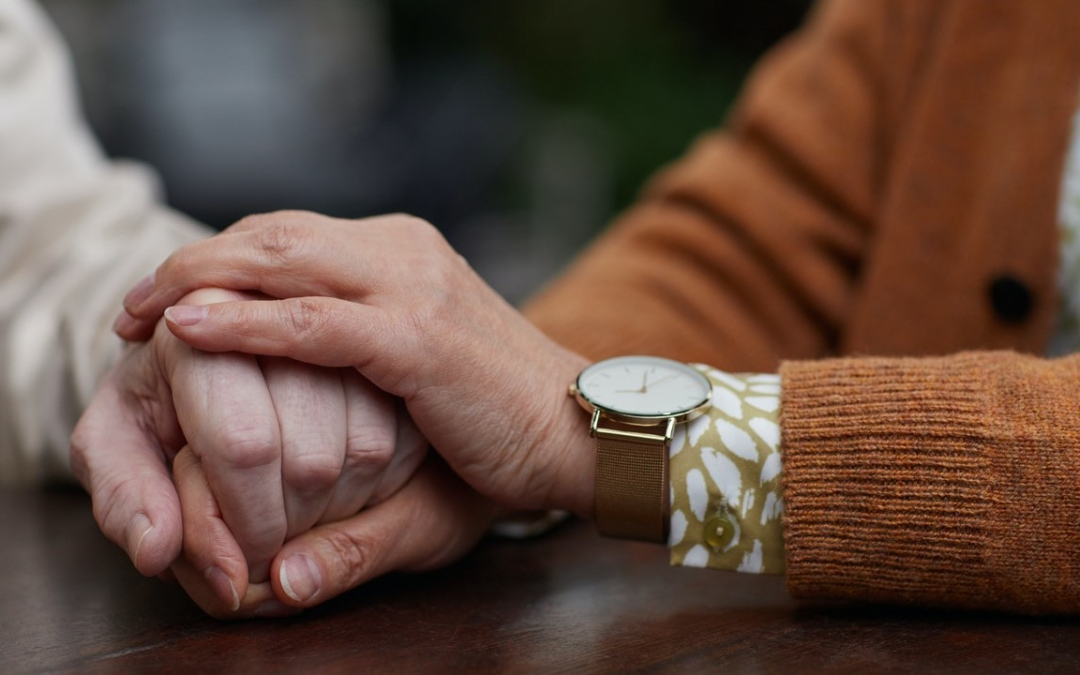 Autonomy First Lawyers were called into help by a fellow experienced solicitor. The solicitor’s client was a mother who had been living with her son until his death. She was discharged to a nursing home from hospital and the home applied to NCAT to appoint a financial manager for her. An NCAT hearing was planned but the solicitor was not notified. Before her illness, the mother had instructed her solicitor to prepare a new will, Power of Attorney and Power of Guardianship following the death of her son, with whom she had lived for many years. She had been ill but was recovering when discharged to the new nursing home by the hospital. At that time she was still grieving and in recuperation. Communication with others was not a high priority for her and this disengagement led to further problems.

Client background: a mother and son

The mother had been dependent on her son emotionally and financially.

The mother’s hearing was poor. However, by speaking to her in a way she could follow, her disability could be supported, and she could respond clearly and discuss the issues presented to her.

According to anecdotal evidence, the NCAT hearing was conducted by video conference. During the hearing, the client would not respond to questions. Later it emerged that his was because she had been unable to hear what was happening. Because of her apparent refusal to answer, nursing home staff removed her from the hearing, which proceeded without the mother or anyone to represent her. This took place even though in the course of the hearing it had been made clear that she had appointed a solicitor.

It’s easy to see how the situation went so badly wrong for the mother. Evaluating decision making capacity takes time and both NCAT hearings and the nursing home world are time poor environments. Because the solicitor’s client was discharged from hospital to the nursing home, there was no convenient record of his involvement until the final part of the hearing.

The problem was made worse by the fact that the mother was unwell, grieving and confused.

The primary concern of the nursing home was that the client could afford to stay in the home. They didn’t ask about her legal affairs.

These issues all compounded to lead the Tribunal to conclude that the mother did not have support and needed financial management.

We followed our collaborative consulting protocol and our consulting clinical neuropsychologist, Dr, Jane Lonie, met the mother and was able to validate her decision making ability.

We were able to provide evidence of the mother’s ability to contribute to her own care and financial management.

The solicitor was able to confirm his instructions and experience of his client’s demonstrated decision making ability with which we could concur in the light of Dr Lonie’s experience at interview.

We were able to provide evidence to support the setting aside of the Financial Management Order and allow the solicitor to establish his role as the attorney of his client, which was her strongly self advocated will and preference.

We were able to facilitate evidence of the client’s ability to grant an Enduring Power of Attorney and Power of Enduring Guardianship and establish the working relationship she wanted with her solicitor.

There is a long list of factors that lead to the grieving mother being let down by the system that should have been able to protect her by ensuring her will and preference was followed.

Following the son’s death, an estate administration planning session should have been held with the mother, through which the plan for her aged care transition could have been discussed and documented.

At the point of the mother’s discharge from hospital, the nursing home should have been more practiced in seeking evidence of support for the client. This failure was compounded by the client’s poor hearing, grief and lack of familiarity with her surroundings. At least a neuropsychology led decision making ability evaluation should have been carried out at this stage.

The medical records that followed the client did not include reference to her son or other professional advisers. Through lack of enquiry and good record keeping, no one knew the full picture.

And finally, the tribunal failed to adjourn the hearing when they were told of the solicitors’ involvement.

What should have happened?

Planning for the mother’s aged care transition should have started at the time of her son’s death. Steps should have been taken then to:

When the mother entered hospital and then the nursing home, this would have ensured there was clear evidence about who was available to support her.

It is a sad reality that clients contribute to abusive situations when they do not proactively engage with the management of their affairs for any reason. However, a reserved client with communication difficulties must not be reflexively classified as not having decision making ability.

As we move to a new era of needs based aged care, clients, supporters and communities need to evolve practices and resources to support and safeguard the will and preference of community members as they age. Autonomy First is a multidisciplinary professional practice that is focused on providing such services.

Time is money and this work takes time. Until there is government funding of decision making ability evaluation and support services, our work is confined to the people who can pay for this privately.

When seen as an investment in the defence of a persons’ choices for their wealth conservation, estate administration and succession, we see a clear willingness to afford our services. Our price guides give a framework for charges generated by particular common scenarios. Use our referral and pricing resources to brief us about what the client or patient wants to achieve in working with us. We will always try to meet that objective as cost effectively as possible.

Contact us if we can help you resolve a similar matter.