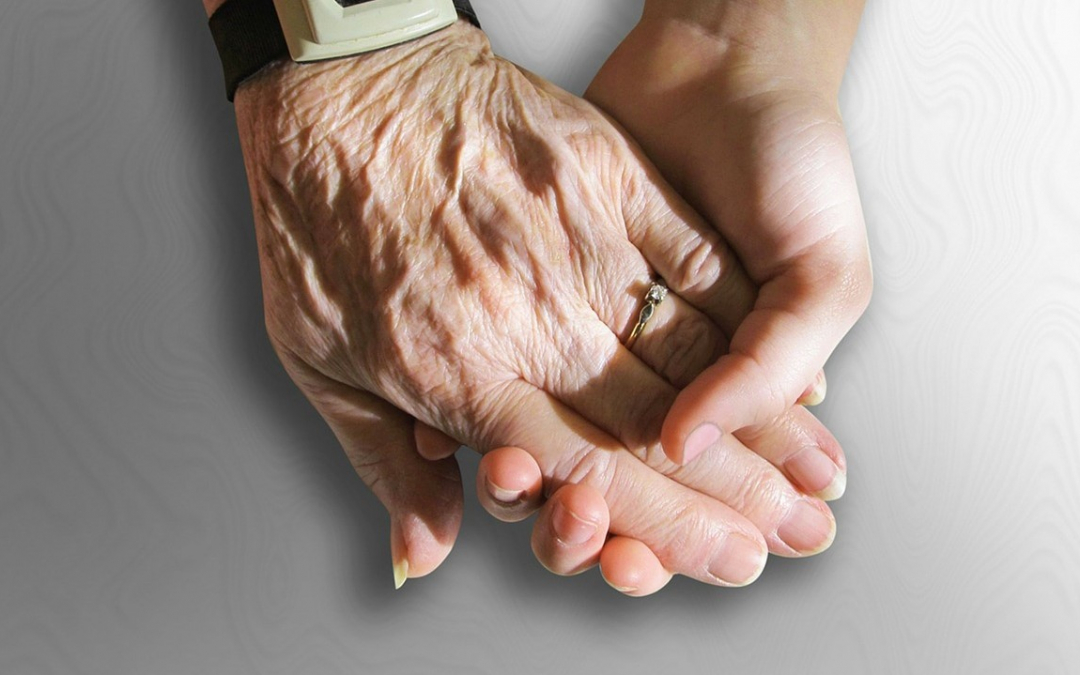 We see great problems emerging in how Voluntary Assisted Dying rights are administered fuelled in no small measure by the following conclusions drawn from our initial review of the Bill:

In the light of these weaknesses, we see substantial barriers to implementing the Bill, even if passed by the NSW parliament.

Australia, being a federal system of government, has no one central source of authority about this complex subject. This is a matter shared by both the State and Federal Governments. As a result, a patchwork of legislation has emerged in this country, the latest instalment being in New South Wales.

The Voluntary Assisted Dying Bill was introduced to the NSW Parliament by a private member Alex Greenwich on 12 October 2021. The Bill has been referred to the Legislative Council Standing Committee on Law and Justice for inquiry and report by the first sitting day of 2022. Debate on the bill was in progress on 12th November 2021.

NSW is the last State in Australia to introduce a process for Voluntary Assisted Dying. The Premier has agreed to a conscience vote being taken on the Bill which can be found here.

The explanatory memorandum for the bill can be found here.

As a professional practice combining the disciplines of neuropsychology and law, we believe behaviour based evaluation of decision making ability needs to be integrated if resolution of our concerns about this Bill are to be resolved. Our experience in operating the firm and its clinic at Macquarie University Hospital is that concerns about decision making ability are not expressed early enough to bring the declining cognition of a person under evaluation and management. Settled protocols for early intervention in cognitive decline outside medical and hospital settings are not available. Resolution of these questions is needed if there is to be sufficient evidence that can be relied on to support the conclusions required by s.53 (f) of the Bill that states:

(i) the patient has decision-making capacity in relation to voluntary

(ii) the patient, in requesting access to voluntary assisted dying, is acting

(iii) the patient, in requesting access to voluntary assisted dying, is not

acting because of pressure or duress, and

(g) the coordinating practitioner’s signature and the date the form was signed.

The reference of the Bill to the parliamentary committee is welcomed but we remain concerned that there will not be sufficient skills about cognition brought to monitor that process.

Please contact us if you want help to evaluate the Bill and its impacts further.