Insight and Appraisal in Cognitive Decline: What Guardianship Tribunal Members and Applicants should know 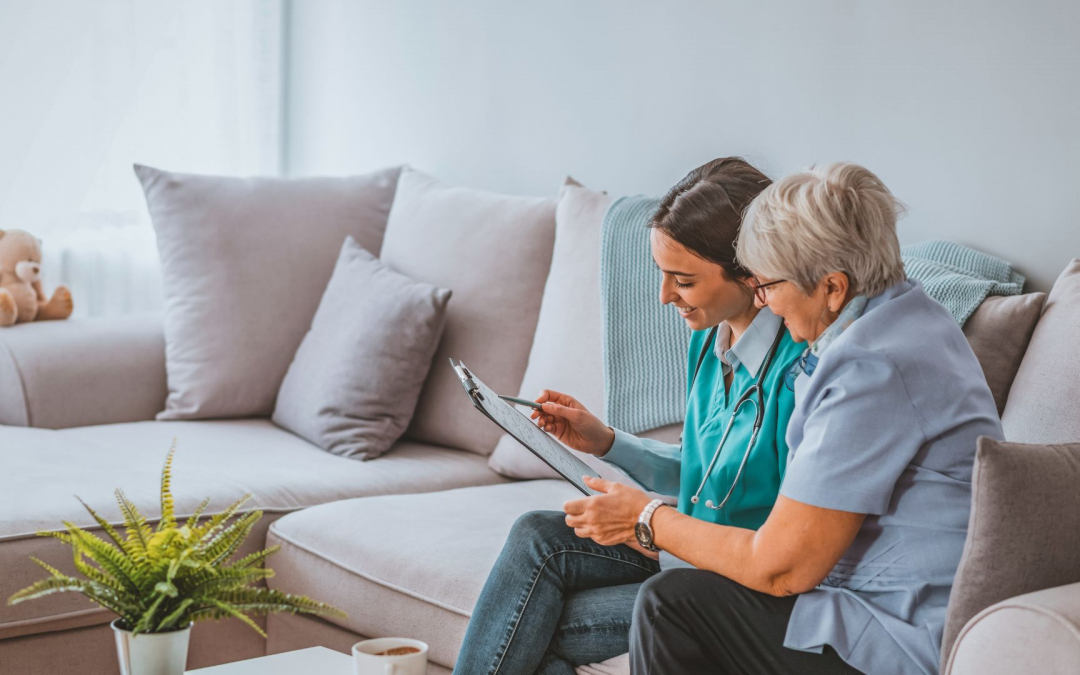 Insight, in a medical context, refers to a person’s awareness or recognition of their illness, symptoms or medical condition.

Insight often declines in the context of damage or injury to the brain.

The amount of insight that is lost can vary. Some individuals retain an awareness of their cognitive loss yet fail to appreciate the full extent of their cognitive difficulties and are consequently unable to grasp the implications the cognitive decline has on the level of support they require to function safely and efficiently each day.

Other individuals experience a complete loss of insight into their altered brain function and show no recognition whatsoever of the cognitive losses they have sustained and no acceptance of the fact their brain function and/or support needs have changed in any way. The neuropsychological term that is ascribed to the complete loss of awareness of a diagnosed illness or cognitive symptoms thereof is anosognosia.

What gives rise to a loss of insight?

There are a number of different forms of damage to the brain that can give rise to a loss of insight.

In the context of memory impairment, it can be difficult and at times impossible for an individual to remember that they are forgetting. If, for example, we are no longer able to recall conversations we have had and the things that we have done in our recent past (i.e., minutes, hours, days, weeks and months ago), how might it be possible to come to realise and retain an understanding of our memory problem?

Conditions that adversely impact upon the function of the frontal portion of our brains, leave individuals incapable of monitoring their own output and behaviour and appreciating the perspectives of significant others. This can prevent a person from formulating an accurate/ realistic appreciation of their own cognitive capabilities and limitations. They come to lack insight into their cognitive impairment as a result.

There are a wide range of neurological conditions adversely impacting memory and the functions of the frontal portions of the brain that ultimately give rise to associated declines or losses in insight. Some of these conditions include: neurodegenerative disease (the dementias), neuropsychiatric conditions, neurodevelopmental disorders, stroke and head injury.

Insight and appraisal in Guardianship matters

The case study that follows summarises a recent guardianship tribunal matter. In this matter, I was engaged to provide an independent expert opinion around one or more aspects of the decision-making capacity of the subject of the application.

The matter has been selected to illustrate the relevance of insight in the context of tribunal hearings and determinations dealing with the issue of mental capacity.

Mrs Jones is 94 years of age. She lives in a self-own unit. She has three children, two sons and a daughter. She receives some informal assistance from her daughter, including help with managing her shares and latterly also with the oversight of bill payments. Her son is a lawyer, and her nephew is an accountant. Both have provided her with financial advice in the recent past and have helped her to manage her affairs. Mrs Jones attended a Geriatrician and was diagnosed as having Mild Cognitive Impairment. When I assessed Mrs Jones in May 2022, her presentation was consistent with a Vascular Dementia.

Mrs Jones owns a number of residential investment properties. Early during the course of 2022, she decided to sell one of her properties and it was placed on the market. Her son did not agree that this was in her best interest financially speaking and held concerns around her capacity to manage her financial affairs. He was also concerned that his mother had become susceptible to the views and influence of other family members. He lodged an application with NCAT for a financial management order.

Mrs Jones subsequently attended a solicitor and executed a further EPOA in favour of her daughter. She had no insight into her cognitive impairment, diagnosis of Vascular Dementia (which was yet to be arrived at in a clinical context). She did not appreciate the level of assistance she required, as a result, with financial management. The management of her financial affairs was placed under the control of Public Trustee and Guardian. She blamed her son for the resultant financial restrictions. Her appraisal of her son altered as a result. She described him as greedy and heartless. She could not understand why he would bring about ‘these acts of animal’ against her.

Mrs Jones understood what an EPOA was. She understood the powers she would be giving away in making such an appointment. She did not understand she was incapable of managing her own financial affairs or that she was cognitively impaired and had an early-stage dementia. Her appointment and changes therein were driven by her altered appraisal of her son which arose out of her loss of insight into her cognitive loss.

How does insight impact decision-making capacity?

Mrs Jones’ loss of insight into her cognitive impairment and dementia interfered with her ability to judge and appraise the actions and intentions of her children. It is only natural that the views of the child or children aligning most closely with her own beliefs (shaped by lack of insight) were embraced and endorsed to the detriment of those holding alternative views. This represents a very common scenario in the context of guardianship disputes. It invariably leads to a deepening and often irreparable divide between pre-existing family tensions and ultimately serves to perpetuate family and legal conflict.

The importance of early diagnosis on the part of the attending medical practitioner cannot be understated. Perhaps even more so, these recurring situations highlight the need for the diagnosis to be communicated to relevant family members and the implications of the diagnosis, in terms of both current and future functional limitations must be explained not only to the patient but also to those who are involved in caring for and supporting the patient. Without these two things occurring, the family and the subject of the proceedings are not provided with the opportunity to develop a common understanding and/or insight.

Much of the conflict around decision making capacity is undermined by a lack of common understanding (on the part of family members and indeed the person in question) about the diagnosis and impacts (if any) of the diagnosis on the persons decision making capabilities and limitations. The role of impaired insight and resultant misappraisal of significant others requires greater appreciation as a major contributing factor in the escalation and perpetual of pre-existing family tensions within a Guardianship context and as a threat to legal capacity per se.

Dr Jane Lonie is a consultant clinical neuropsychologist, author and educator with 20 years of experience in the assessment, management and research of cognitive dysfunction in adults and older adults. Working closely with Michael Perkins (a lawyer, author and educator) of the Autonomy First group, Jane provides autonomy assessments and supported decision making methodologies helping clients, their family and business interests age well. Learn more about our Capacity and Capability Clinic.